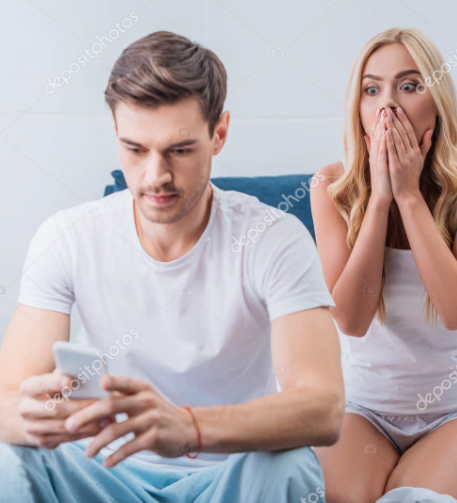 WHY DO PEOPLE CHEAT?

Human survival is contingent upon connecting – this is why our infants can’t make it on their own, unlike other species. As such, when a disconnect happens, there’s a void that can only be satisfied by reconnecting – either with the original party or someone else. That said, often what starts off as an innocent connection with someone other than our partner can easily gain momentum and pull us into something we never expected. … So what exactly is it about an affair that gives it that power which makes us risk everything, lie to the most important person in our life, not to mention hurt them more severely than their worst enemy ever could?

HOW CAN ONE RECOVER FROM AN AFFAIR?

Despite their brutal similarities, no two affairs are alike. As such, no two post-affair journeys can be identical. From the nature of the betrayal, to whether or not the unfaithful party came clean on their own, to the degree of commitment from both parties to try again, every relationship has a different outlook, beyond the obvious devastation. But the following steps are crucial for all relationships:

Now before you get too discouraged from the hard work that must be done, I want to reassure you that when both parties are seriously committed to salvaging a relationship, it can be done, and may in fact lead the couple to a stronger place than ever before – the wakeup call makes them realize how precious their relationship is, so they start to actively work at it for perhaps the very first time in their lives! It’s all about giving the relationship you have an honest shot, versus finding a new one – a new partner has higher odds of cheating than an older partner who’s already witnessed how it could tear apart a perfectly decent life. But you have to work together, focusing on what’s best for the relationship versus either party – isn’t it time you became a team again? A therapist can help you with that as well as building a deeper connection and a more robust relationship!