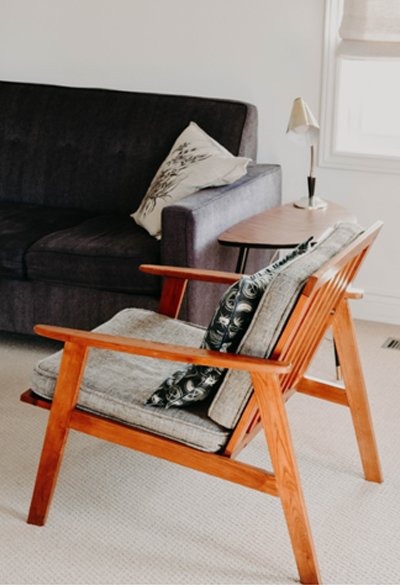 Photo by Jacalyn Beales on Unsplash

Having worked in a chronic pain facility with individuals suffering from depression, I came to understand that one of the most difficult decisions patients were tasked with making was determining which treatment approach would be effective in assisting them with it: antidepressants or talk therapy. Utilizing evidence-based research in the field of clinical psychology to help them make an informed decision regarding their treatment options, including consideration of their own personal beliefs and experiences, I found I could assist patients in making those choices with greater confidence.

For treating depressive episodes of short duration, Cognitive Behavioural Therapy (a model of talk therapy based on the premise that an individual’s approach to thinking affects both their emotion and behavior) is equal to antidepressant medication [2]. Moreover, recent studies have revealed that Cognitive Behavioral Therapy and antidepressants are comparable in effectiveness for severe depression [1].

However, where differences appear to exist between both treatments is in relapse rates, however. In a review of multiple research studies of the value of cognitive behavioural therapy for depression, it was noted that the average likelihood of relapse after two years was 25% compared to 60% of patients reported to have been prescribed antidepressant medication [3].

Despite the supported treatment benefits, please speak with the appropriate health professionals to discuss what options may be most suited to your unique circumstances and needs.

May your choice be an informed one.