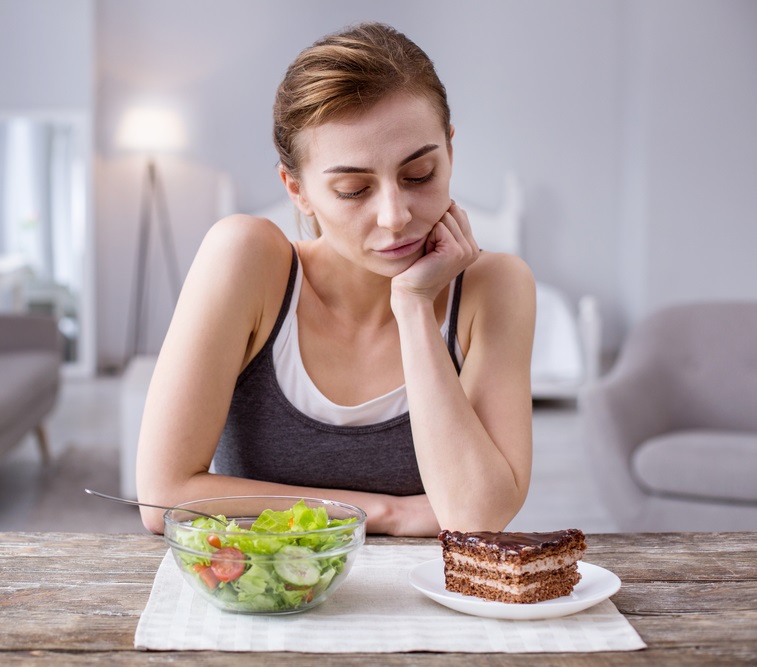 February 1st to 7th is Eating Disorder Awareness Week (EDAW), a week dedicated to make echo of the relevance of Eating Disorders, the dangers and risk of people struggling with them and the resources available to help.

An Eating Disorder, now called Feeding and Eating Disorder (FED), is a serious life-threatening illness that involves a group of typical eating habits/ behaviours that greatly endanger health. These atypical and harmful eating habits are accompanied by disrupted thoughts and emotions about eating such as excessively worrying about food, their body image and weight. Moreover, the disrupted eating behaviours are related to deeper emotional roots, self-image and coping mechanism to deal with overwhelming feelings.

According to the National Initiative for Eating Disorders (NIED) approximately, one (1) million Canadians have a diagnosis of a FED such as, Anorexia Nervosa, Bulimia Nervosa, Binge Eating Disorder, Avoidance Restrictive Food Intake Disorder and Otherwise Specified Feeding and Eating Disorder. In addition, there’s many other people that have never been diagnosed and suffer from family and personal distress as a consequence. FED have the highest overall mortality rate of any mental illness in Canada with estimates between 10-15% according to NIED. These disorders can affect male and female, at any age, from any race and any social and cultural background.

There are different types of FED according to their specific characteristics. As per the Diagnostic and Statistical Manual of Mental Disorders 5th edition (DSM-V):

Regardless of the type, a FED can be a fatal illness, but there is a treatment that can help, a combination of medical and psychological treatment is ideal. People suffering from FED need to be treated for the FED symptoms, its medical consequences and psychological factors that contribute to the maintenance of the disorder.

For the psychological part of the treatment, there are various psychotherapy approaches that have been proven effective, some of them are (defined by the American Psychological Association APA):

FED is a serious illness that’s often overlooked and belittled due to lack of information. If you are struggling with FED, there’s treatment that can help you get healthy and stay healthy. You don’t have to go through it alone, reach out for help.