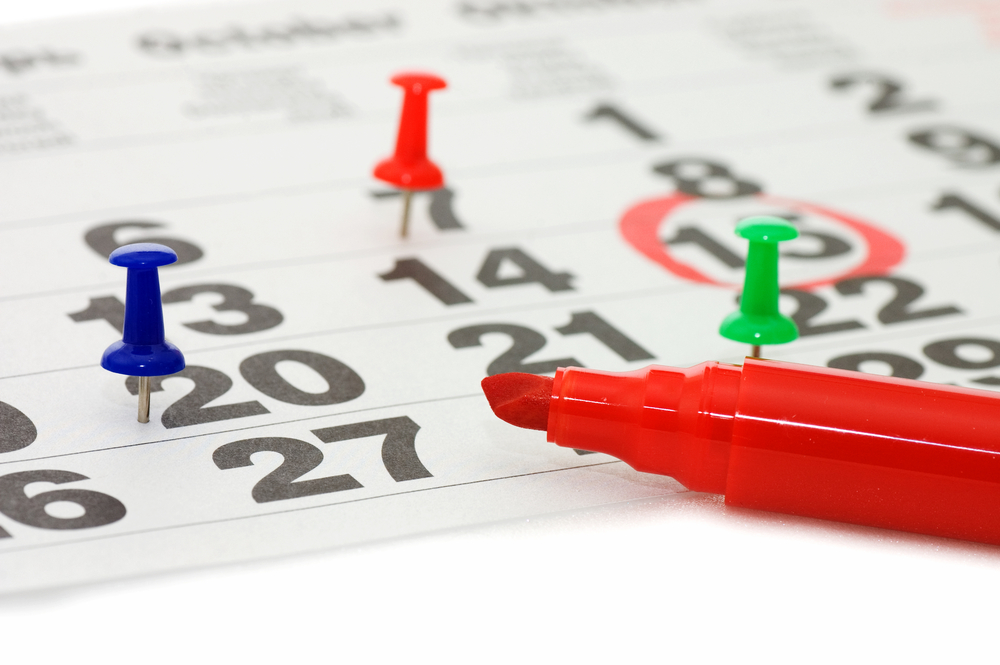 I have never met anyone who has said, “One of my favourite things to do is nag.”  I’ve also never met anyone who has said, “I need to break up because you don’t nag enough.  Nagging is my favourite quality in a partner and you’re terrible at it.”  People generally hate nagging, yet it’s a common problem for many households.  From talking to people I’m not sure who hates nagging more, the nagger or the naggee because both resent it.  Nagging is actually a sign of feeling desperate.  When someone is stressed, helpless, and/or not feeling cared about, they will start to repeat themselves as a way to relieve some of these feelings.  Essentially, nagging is someone saying, “If you loved and understood me, you’d do what I’ve asked.”  Unfortunately, when someone is nagging at us, it often feels like they’re trying to control us or they’re acting like they’re superior, which typically leads to the person being nagged at to resist.  In this dynamic, neither person is happy, which only leads to more conflict.

So how do we end nagging?  There is one obvious solution: the naggee could do what the nagger asks before it becomes nagging.  The less obvious solution: the nagger could try to relax.  People who nag tend to be really hard on themselves as they seek some type of perfection and/or approval from others.  These are both basic solutions, but unfortunately, they both involve major lifestyle changes that aren’t likely to happen without help and a lot of work.

Fortunately, I have a very practical and simple tip that works well for both sides to reduce nagging: Use a paper calendar.  Paper calendars are amazing, but they’re getting less frequently used because people think they’re phone calendars are all they need.  Phone calendars have their benefits, but there’s something about the tangibility of a paper calendar placed in an obvious spot like on a fridge as a constant in-your-face reminder while giving broader perspective.  You can use both, but don’t neglect a paper calendar if you want to make life more pleasant for your family.

There are five main ways a paper calendar can be used:

1.  At the beginning of every month, write out your goals. Last year, I started doing this and the sense of accomplishment was fantastic.  It was also a great way to reduce stress while keeping me on track for accomplishing enough each month and not going overboard.  At the beginning of every month I’d write five or so goals to achieve over the next four weeks.  Sometimes I’d even add a job part way through the month if something big came up that I had to do just so I could check it off. To reduce nagging, both partners can agree on the goals for the month.  This way the person who gets nagged at gets to choose when they do the jobs and not be constantly reminded.  At the same time, the naggers can relax and let these things go from their minds.  The great thing is if the partner doesn’t do what was agreed upon, unless there were special circumstances preventing this, the nagger now has physical proof that their partner isn’t doing as they promise.  They don’t need to even get angry at the partner; they can just point to the calendar and say, “Now you know why I get upset.”  If this doesn’t kick the partner’s butt into gear then something must be going on to prevent the proper guilt from motivating the needed change.

2. Looking at the overall year, mark on the calendar when you will do certain things like family dinners, double date/date nights (I recommend double dates in order to have better conversations than just the couple by themselves), friend nights, sex nights, girls’/guys’ nights, day trips, weekend and/or week vacations, when to put up Christmas decorations, and when to focus on certain jobs that need to be done around the house. By dividing the jobs up over the year, it can free your brain to focus on what needs to be done now while reducing the need for nagging.  This is big picture thinking that increases the chances of you doing what you want to do without letting the little things and people pleasing getting in the way.  This is also a great way to set it up so each person is involved.  For instance, many wives complain their husbands don’t plan a date night, but this encourages that: “Looking at the year, you are responsible for three date nights on these nights.”  Looking at it from this perspective, the guy will more likely be able to realize how little it is to plan three nights whereas telling him to pick some day in the future for a date night can feel daunting for someone who isn’t a planner.

3. When something important comes up, taking the paper calendar can be helpful for seeing how you can adjust schedules and arrange rain checks. For instance, this summer I had a flood in the basement that required I pull up the flooring and re-lay it.  I had to postpone something my wife wanted to do, but the calendar helped both of us see when it could happen.  After the second and third flood (it was a bad summer), I had to accept I only had time to pull up the floor and it’d be a month before I could re-lay it again after a couple things that couldn’t be moved and this helped reduce some of the stress I felt by having the basement in shambles.

4. A paper calendar is also a great way to reduce bad behavior and the need to nag about it. For instance, if someone has a drinking problem, plays too many video games, is never home, or looks at their phone too much, you simply keep track of the behavior on the calendar.  This is preferably done by both people, but sometimes it’s just the observer writing it down and after a month or so, they have physical evidence of what’s been going on.  It’s usually best to warn the other person you’ll be tracking it, but there are exceptions.

This is also helpful for partners worried about having enough quality time or sex.  As a workaholic, I know it’s easy to brush my partner’s needs aside in order to finish something, but the calendar can help keep valuable things from being continually pushed off.

5. I use a calendar to record ten things I’m thankful for everyday, which is a great way to see the good that’s happening in your life on a daily basis. Tweaking this can be a valuable tool for reducing the insecurity in a relationship, which leads to nagging.  If, everyday, we both recorded and told each other one thing we are thankful the other did that day, we can better see what each of us are doing.  After a month we can look back and see what’s been done as a reminder and as a way to encourage better behavior.  For instance, if every day the only thing a partner can be thankful for is we went to work, we should start to see how little we’re doing around the house or this can be a sign our partner doesn’t realize all we are doing and we can now clear that up.

This year reduce nagging by simply using a paper calendar (something that’s on sale right now).