Helping The Mind Of An ADHD Child 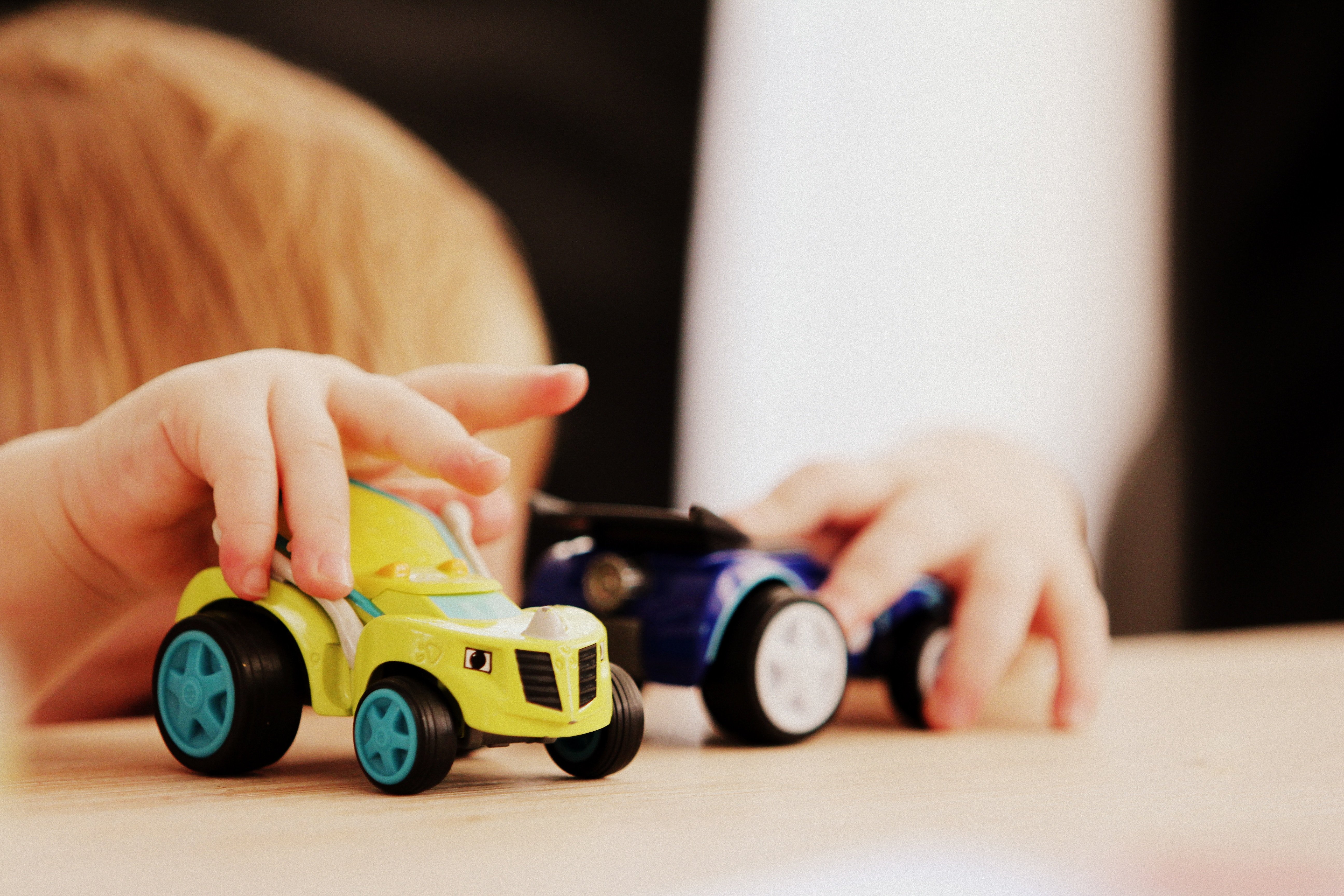 Photo by Sandy Millar on Unsplash

Helping The Mind Of An ADHD Child

The root of many of the problems that children afflicted with ADHD face are, for the most part, neurologically and connectivity based.  The simplest way to imagine such a serious and complex problem that millions of children, and even adults, struggle with is to conceptualize the following analogy which includes cars and traffic.

Picture thousands of vehicles trying to enter a very simple network of highways that cannot handle the volume of traffic.  These cars, and in turn their drivers, become incredibly frustrated and there are serious blockages in traffic flow.  If one were to build many more roads and an elegantly complex network of superhighways then this very common traffic congestion problem would alleviate itself and vehicles would flow freely without delay and with little to any congestion.  Imagine if these cars were neurons and signals within the brain itself and that the roads were connections in the brain from region to region or hemisphere to hemisphere.  By building connectivity within the brain and by promoting the growth of neural networks through neuroplasticity, which is the brain’s ability to rewire itself, the aforementioned form of traffic can greatly be alleviated.  When analyzing some of the symptoms of ADHD we can see that individuals have difficulty understanding the environment and people around them and furthermore are unable to effectively and tactfully respond to their environment without being distracted or losing focus.  There seems to be a clear disconnect from what they are thinking or understanding to what they are trying to pay attention.  When a child has ADHD, there are usually a lot of sensation seeking behaviors and an inability to focus and/or self-regulate.  Metaphorically then, too many cars are trying to get on one road; so, there is honking, bumping, and generalized chaos of these conceptualized vehicles.  Ultimately, as with the building of super highways can ease the congestion and chaos associated with traffic flow, so too can the building of neural connectivity help to possibly reduce the symptoms associated with ADHD.