How Does He Do That? 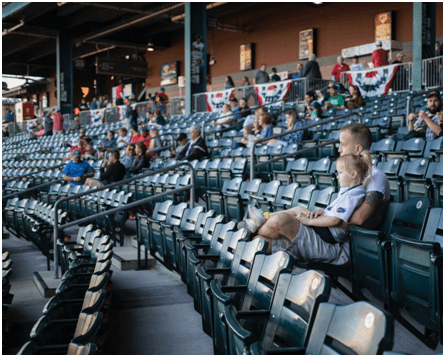 How Does He Do That?

It is a question that I ask myself all the time.

I think of my father and then, he calls.  Or, his favorite classical piece will be played on the radio, and then he calls. This phenomenon is even more amazing as my father lives all the way in my home country, Barbados.

We always had a special father-daughter connection, even before he apparently believed it.  I have heard my mother say that my dad seemingly did not know what to do with me as a little girl, as I was a child.   As a result, she would witness him interacting with as if I was an adult. Yet, the lessons and ideas that my father taught me during those years, still remain with me today as an adult.  In fact, at one point in my twenties, I sent him a “thank-you” letter outlining all the things he thought me as a young person which I felt was useless at the time, but later on figured out were very valuable life lessons.  At this time in my life, I have told many people on countless occasions that he is my biggest coach and supporter.

Throughout my career in social work, I have heard countless people remark that a particular father felt insecure about his role as a father.  In many cases, fathers have been absent.  A few times I noted that this sense of absence was in spirit, as the men were present with their children, but mentally not there.  There are times that men told me this themselves.  I remember how one father sat in front of me and took a solid 10 minutes to tell me how he felt this way.   I actually thought this gentleman was feeling physically sick, as he appeared so pained.    On a few instances, I have come across files of men who were absent not just in spirit, but in physical presence.  These men checked out completely.   Those who witnessed such an exodus told me that these men apparently indicated that they could not deal with fatherhood, and left. Know More

Yet, as in the case of my own life, I have witnessed time and time again that fathers are important.  Don’t get me wrong.  By making this statement, I am not putting down women are single parents by circumstance or choice.  Rather it is a statement of support for men who feel as if they want to check out, whether in body or mind, to please stay present in both aspects.   As exemplified in my own life fathers are a necessary species.

Pougnet, Serbin, Stack, and Schwartzman (2011) conducted longitudinal Canadian-based research on the influence of fathers on the cognitive and behavioural functioning on kids.  This study of 138 families demonstrated the following:

As a result, the researchers promoted policies and programming that will encourage positive fathering and presence.

Now, you must wonder if the research matched what my own father thought me.  Yes, it does.  Part of my thank-you’s to my dad, both past and present, have included the following:

The question of how my father did the above is not something I would know.  Examining further research may give me this answer. However, the true proof lies is as present in my life, as my dad continues to be.