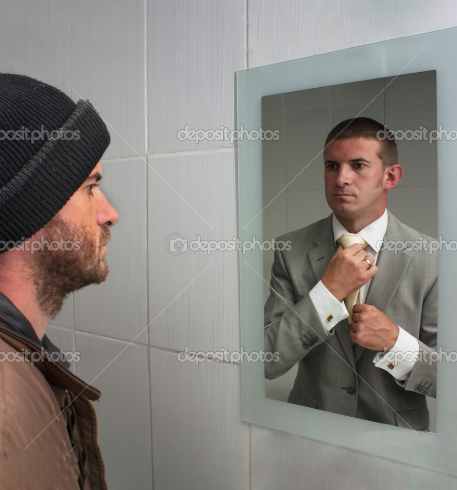 When I was young, I wanted to be an environmentalist. Yes, even back then we were talking about the environment – don’t let anyone tell you otherwise! That was not the path I chose but I have continued to have a keen eye towards the health of our planet and the species that share it with us.

Recently my son had to do some research on how a species is affected by the environment and its eroding habitat. He chose a National Geographic article on polar bears. Along with the beautiful photos came the disturbing and not so new news that the polar ice caps are diminishing at an alarming rate which negatively affects the hunting, travelling, feeding and breeding abilities of the polar bear.

“Polar bears travel mostly on sea ice as they traverse their frozen habitat hunting for seals – their primary prey. They are excellent swimmers with impressive endurance and they readily paddle in frigid waters. Nonetheless, they cannot swim indefinitely and will encounter difficulties in stormy seas. Swimming from floe-to-floe in areas of broken ice is easy for them, but attempting to swim very far in rough waters can be disastrous. In 2004, researchers saw four drowned polar bears floating in Alaska’s Beaufort Sea following a storm. Those bears died while attempting to find sea ice, which had receded hundreds of kilometers to the north. The scientists surmised that two-dozen other bears, seen swimming before the storm, also probably perished. In 2008, researchers documented an astonishing 9-day non-stop swim of 687 kilometers by a radio-collared bear who departed from Alaska’s coaSt and headed north across open ocean to reach the shrinking sea ice. She survived the journey but lost 22% of her body weight and her yearling cub.

… Due to their compulsory connections with sea ice for every crucial facet of life, polar bears are exceedingly vulnerable to the effects of climate warming. Human emissions of greenhouse gases are causing arctic temperatures to rise, and vast areas of sea ice that polar bears depend on are melting rapidly. The arctic sea ice extent in September 2011 was more than 2.43 million square kilometers below the average documented from 1979 through 2000. The ice has also decreased dramatically in thickness, making it more vulnerable to further melting. In September 2011, the total arctic sea ice volume estimated by scientists was the lowest ever – 66% lower than the average volume from 1979 through 2010. Mark Serreze, Director of the U.S. National Snow & Ice Data Center, describes the situation bluntly: “The Arctic summer sea ice is in a death spiral.” Unquestionably, this situation poses a dire threat to polar bears.1

There is hope for the polar bear – we need to reduce our greenhouse gas emissions – no easy task.

So, why do I bring this up? The situation is dire and discouraging. However, as you no doubt grasp, something about the plight of animals and our earth impacts me. Can I, as one person, make a difference – of course I can! But – and this is the clincher – I have to get involved. By getting involved in something outside of ourselves, we create our purpose. But, do we need a purpose? Of course we do! I believe there is some desire within each of us to make a difference, to matter. We are more than just ourselves – we are connected to our world and other people.

People face many struggles, and they are not to be ignored. However I do believe that if we look beyond ourselves and get involved, we can find our purpose, whatever it is, and, in the end feel we are contributing in some small way and are making a difference.