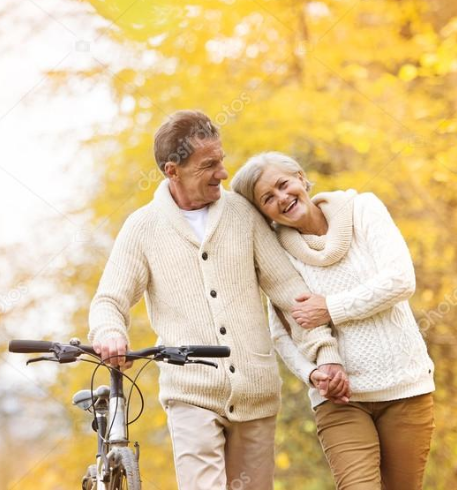 I notice when I walk in a book store they often have a section on sexuality filled with countless books on how to have better sex. I have never found a section on intimacy filled with books on how to improve or better the intimacy between you and your spouse. Some books address intimacy but it is usually within a sexual context. The message often seeming to be that sex and intimacy are the same. The truth of the matter is that they are not.

The difficulty for people finding intimacy may be explained through the notion of fueling stations. We have two of them and they are dependent on each other.

Our first station is when we are first born. Mom and child are sharing a close time where baby is fed, burped and dry, warmly tucked in a blanket and enjoying the “safety” of being in mothers arms. Safety becomes a learned event where a child develops a sense of courage and self confidence. Such courage and confidence provides the fuel to venture out and make friends, usually of the same sex. Through friend making the child learns new social skills which further enhance their sense of confidence and self-acceptance.

The second fueling station occurs around puberty. At this point boys begin to see that girls are not so gross anymore and the girls start thinking that some boys are kind of cute. Having developed a sense of courage and self confidence and acceptance they are now willing to venture out and make friends with members of the opposite sex. Initially it may be simply to find out what a friend of the opposite sex is like. But eventually as their sexuality blossoms they also want to have a closer relationship. Somehow having a relationship feels so much different and possibly better with someone of the opposite sex. At this fueling station they begin to learn about intimacy. Not sexuality so much because that is still somewhat scary; but real intimacy where they develop a relationship with someone who they learn not only to trust but feel comfortable sharing deep and secret thoughts and wishes with. Their secret world is let out of the bag so to speak. But without sufficiently learning about safety, intimacy becomes a problem. In fact safety can become sexualized to the point they confuse safety and intimacy with sexuality.

I often see “safety jeopardized” clients who as adults are struggling with trusting their spouse and may also have a long list of previous sexual partners. Their marriage is not a safe place which only serves to reinforce the loss of safety as a child. They may have come from an abusive or negligent home and never learned appropriate safety and to discern danger.

The other conflict is that it appears we are born with an innate belief that are parents love us and will protect us. Sadly, this is not always the case. A child who grows up in the fear of abuse or the rejection of negligence does not develop a healthy sense of courage and self-acceptance and self-confidence. This loss further frustrates their ability to trust in an intimate setting. Hence at the second fueling station the needed learning about trust is jeopardized and hence so s their ability to develop could intimacy skills.

In marital conflict, I often find myself helping clients establish a climate of safety. Although they think safety has been damaged because of their spouse, it is common to find that the early fueling stations in their lives did not provide them with the needed safety and trust vital for developing intimacy.