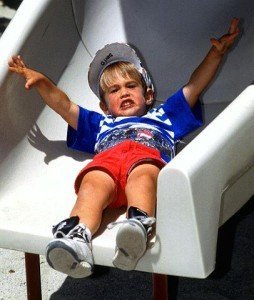 From the time we are infants, we develop attachments to our parents, siblings, grandparents, and other children and adults. For most children, attachment behaviours develop normally where they feel safe and secure in their relationships. As a result, they are not afraid to form new friendships, express emotions, and build meaningful connections with others.

Children with these disorders find it difficult to express their emotions and connect with others. They develop a lack of trust in others, which leads to self-doubt and insecurities. They could exhibit anger or behave in such a manner where they are dictating control – regardless of whether the parents give in or not. In many cases, the children with attachment problems feel alone and isolated, and believe no one can be depended upon.

One of the more common types is called reactive attachment disorder. There can be several different underlying triggers, such as:

Some of the typical early warning symptoms and signs to watch for in children that develop reactive attachment disorder includes:

As the child ages, the symptoms will continue to become more pronounced and evident. In addition, if not treated with help from an experienced family and child counsellor, other patterns of either disinhibited or inhibited symptoms often develop.

To learn more about childhood attachment disorders or to book an appointment; please contact Bayridge Counselling Centre at 905-319-1488 today! We are here to help and have counsellors with expertise in assisting children, teens and families.