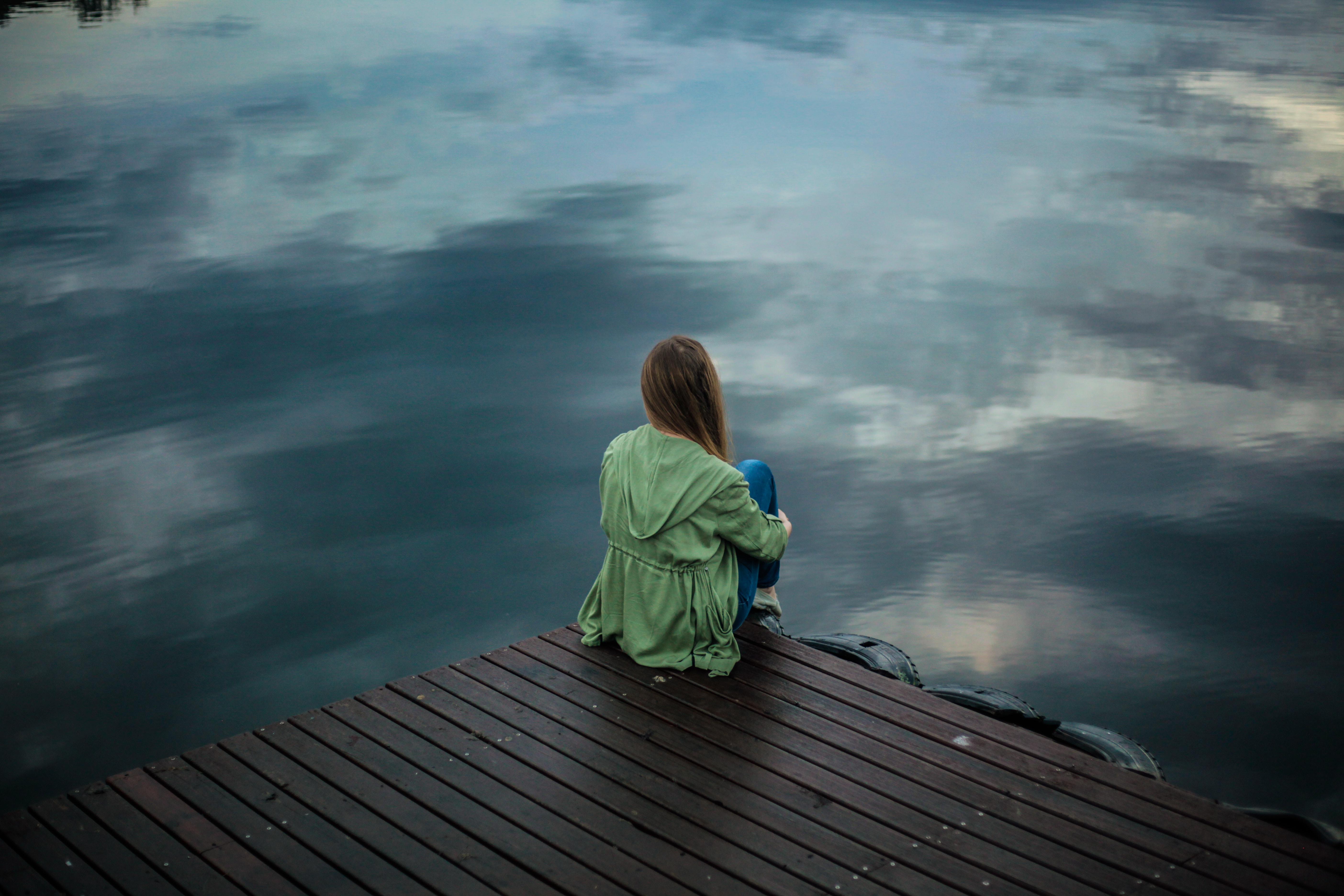 Did you know that suicide is the second leading cause of death for youths between the ages of 15 and 29? According to the World Health Organization (WHO) there are 800,000 suicides yearly. That’s one person taking his/her life every 40 seconds. Furthermore, for every one of those, there are 20 other suicide attempts.

I became passionate about the subject early in my career, as I was once a troubled teen myself. I committed myself to saving at least one person from making a desperate decision after I experienced the suicide of one of my Grade 11 students when I was teaching Social Science and Psychology. In his case, he never reached out for help. Looking back, however, we recognized some signs of depression; his grades had dropped drastically and he slept in most of his classes, didn’t eat lunch, and spent his last two weeks alone in the library instead of with his friends.

When I was a teen, there were minimal resources and the topic of suicide was not discussed.The line trotted out consistently was, “Just get over it.” This always seemed like such a wonderful fantasy, that a person could just decide to no longer be in the midst of so much pain that taking their own life seems to be a reasonable option.

The reality is that many intrusive suicidal thoughts feel like they have a control board of their own, and the bio-chemical disorder along with what we now know to be altered brain maps have proven that these suicidal attempts go far beyond having a bad day or a lack of tolerance to face challenging situations.

Researchers from Carnegie Mellon University (CMU) and the University of Pittsburgh, both in Pittsburgh, PA, have created a brain imaging method that can accurately distinguish between individuals with and without suicidal thoughts. Suicidal feelings aren’t “all in your head”; they’re quite literally a physical problem involving an altered brain. They’re not as visible as a broken limb, but they’re just as real — and just as treatable.

SIGNS TO LOOK FOR

Although these warning signs may differ from person to person, and could also be the signs of a different mental health issues, none of them should be taken lightly – especially if the person is experiencing or expressing three or more simultaneously.

During my suicide prevention campaign, I spoke at a school where a young 14-year-old girl with the saddest brown eyes came up to me. She showed me a drawing, one that her best friend had given her one day after school. That day had been the last time the sad brown-eyed girl ever saw her best friend alive. That night, after giving away the drawing,the best friend went home and hung herself in her bathroom.

The drawing she had made was a sketch penned in black ink, full of anger and desperation. It depicted a girl’s body hanging at the neck from the bathroom shower curtain rod. The brown-eyed girl gave the drawing a brief look on her way home but didn’t think much of it until the next day, whenit was reported to the school that her best friend killed herself.

Suicide affects family, friends, co-workers, and the community as a whole. A death by suicide is a preventable death. Know the signs and reach out.

Any of these can be signs of suicidal thoughts or desires, or a mental health disorder such as depression, anxiety, borderline personality disorder, or bi-polar disorder, among others. If you notice three or more of these signs simultaneously in yourself or someone close to you, seek professional help immediately. There are several hotlines (found below) and clinicians like myself who specialize in suicide prevention.

Once in the presence of a professional and suicidal thoughts or urges have been recognized, treatment can be arranged to best help you or your loved one. What does this look like? Many people fear being institutionalized and put in a straitjacket like in the movies. Fortunately, our health care system is one of the most humanized in the world.

As far as the medical community goes, it is likely that your family physician or psychiatrist will prescribe medication to manage what might be a depression or perhaps a bi-polar disorder – these disorders are the underlying cause of approximately 30-70% of suicide attempts as stated in medicalnewstoday.com (2017 – by Honor Whiteman).

However, the most effective suicide prevention is a multi-disciplinary strategy involving not just medical, but also therapy. A clinical psychologist or mental health specialized social worker can teach you to identify your triggers, as well giving you tools to help manage your symptoms in the form of many successful self-regulating and coping skills. Learning when you are at risk for feeling suicidal and applying the tools on a consistent basis help regular and cope with difficult times can lead to a happier life, one in which suicide need not be considered an option.

There is no shame in feeling lost, hopeless, or unworthy – so instead of withdrawing, reach out. Whether you are experiencing suicidal thoughts or know of someone who is or might be, we are here to help – and chances are that at some point, we’ve felt the exact same way too. Suicide is not just a youth issue. There are many adults who experience suicidal thoughts or attempt to end their own lives. Reach out now! It is never too late to find hope again.

If you are feeling suicidal call a crises hotline or go to the nearest emergency room.