The Happy Stepmother: Stay Sane, Empower Yourself, Thrive in Your New Family 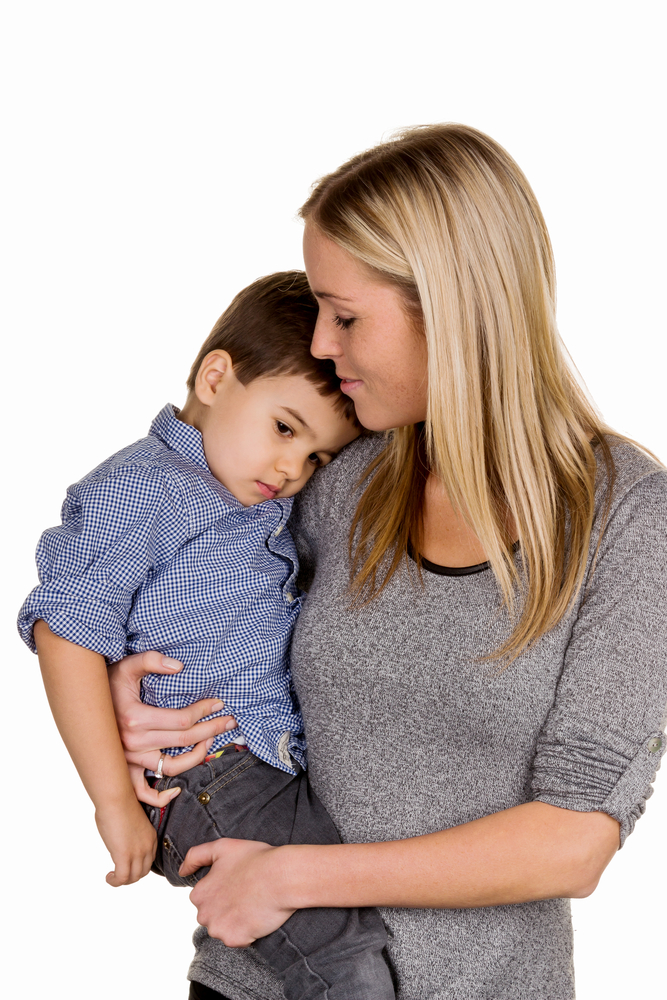 The Happy Stepmother: Stay Sane, Empower Yourself, Thrive in Your New Family

You know when you are driving to somewhere unfamiliar and your GPS says, “Recalculating…”, and that feeling of annoyance surfaces? Why do we feel annoyed? Well, this annoyance usually means that we were given the confidence to go in one direction, and then, for an obscure reason, we were asked to take another route. Well,
I did not get this feeling as I read, The Happy Stepmother: Stay Sane, Empower Yourself, Thrive in Your New Family by Rachelle Katz. In fact, I would say Katz should win the award of being the “recalculating” voice to all stepmothers.

What would be the reason that Katz, who also is a US-based Marriage and Family Therapist, wrote a book specifically speaking to stepmothers?

For many years both before and after I got married and eventually became a stepmother, I noticed a phenomenon in my counselling practice: More stepmothers seemed to report particular stressors associated with this role. The few stepfathers that I have encountered did not report these difficulties. There is a seemingly common experience between stepmothers and stepfathers in that the former may feel an overarching feeling of being an outsider, at least for a period of time, as verified in research by Roper and Capdevila (2010). Yet, there is a gender divide in being a stepmother versus being a stepfather.

Why is the stepmother’s experience different than that of the stepfather?

Katz (2010) pointed out many times that responsibilities associated with raising stepchildren, as well as household tasks, typically seem to fall upon the plate of stepmothers. This creates stress. In a research study by Gosselin (2010), further described that this stress as associated with a higher level of conflict, a sense of distress and poorer communication between stepmothers and their stepchildren, which, in turn, negatively impacted the emotional adjustment of stepmothers to their new families. Roper and Capdevila (2010) did confirm similar results. Yet, these
investigators also revealed that if stepmothers were perceived as “The Extra Parent”, then both the perception of being a stepmother, stepmothers feeling more loved and supported, and the overall familial interactions were more pleasant.

I have to point out, what I call both Cultural and Gender Systemic Constraints which I believe Roper and Capdevila (2010) indicated do impact the experience of being a stepmother:

1) Motherhood is glorified;
2) Stepmothers are deemed as evil
3) The traditional Nuclear Family with two biological parents is promoted as the baseline, and a point of reference to judge all other family forms.

I agree with Roper and Capdevila (2010) in that these social constructs must be challenged. Think about it: Are all stepmothers like Cinderella’s stepmother? By the way, was that not just a story? From their findings, Morrison and Thompson-Guppy (1985) have provided us with what I would call a warning regarding these social constructs: Stepmothers will try to overcompensate in their actions which will result in an increase in emotional distress in their new roles.

Recalculating: What’s in your control?

Now, this is where Katz (2010) enters the narrative of stepmotherhood with her voice. In her book, she presents the challenges and positive aspects of being a stepmother. However, this author quickly, what I call, recalculates and focuses into the personhood of the stepmother. As a therapist, I say this Dialectical Behaviour Therapy-based
sentence several times per week, “What is in your control?” The answer is always, “Myself”. So, here are a few key points that Katz (2010) implores stepmothers to keep their eyes upon: