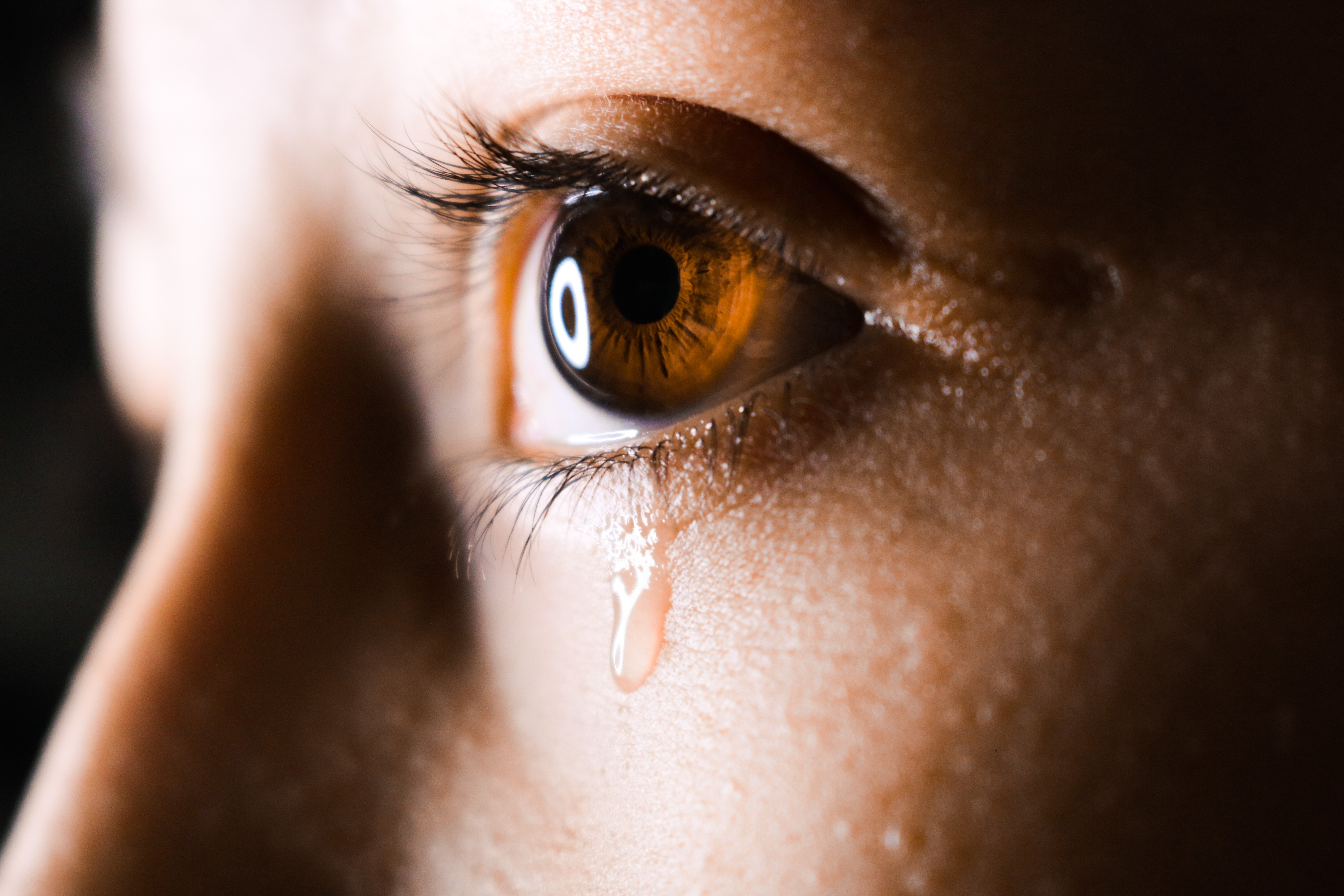 When I first returned to my homeland of Canada two and a half years ago, I was hired as frontline staff in a privately-run group home and was assigned to “Amy”. I was eager to get back to one-on-one work with young women in the hope of guiding them toward empowerment and personal growth. I had no idea that I would be facing a seventeen-year-old’s trauma of being trafficked for sex within the GTA — and worse still, that she had been a victim of that lucrative industry since she was thirteen years old.

While the crimes associated with human trafficking — kidnapping, threats, and extortion, among others — have been illegal for many decades, human trafficking itself only became recognized as a specific crime and therefore as illegal in Canada in 2005. According to the Statistics Canada report of June 27/2018, nearly 60% of traffickers escape conviction due to Canada’s inadequate laws. The average age of initiation of these victims is thirteen years old. The few who are eventually found and rescued are usually around seventeen years of age by the time they are removed from trafficking.

Many people believe that human trafficking is not a concern in Canada; the assumption is that it only occurs in the United States, and the victims are exclusive to low-income females from outside the country.  Although some victims do fit that profile, they are not the only ones who fall prey to human trafficking. 90% of children trafficked are Canadian-born, and it is suspected that the numbers rise into the thousands per year. There is no accurate data as this is such a hidden and hard crime to track. What we do know is that this crime is real and it’s happening in our noses.

Young girls and boys are scouted at malls, cafés, clubs, and in parks. The age of the trafficker usually ranges between eighteen and thirty-four. The trafficker is often male, and charming. These predators look mostly for young, insecure girls, but they will also target boys should they fit the profile. These young victims can be taken, drugged, and uploaded onto social media pages created exclusively for selling sex — all within twenty-four hours of the first encounter. However, some proceed the “enchantment” process a little slower as to protect suspicions from parents or adults in the victims life. Yet, the one common denominator is that the aggressor always isolates his victims; whether slowly or immediately.

The charming young man will typically start to lure these youth into his world through offering the child attention, affection, and gifts. Once the predator has gained the victim’s trust, he tends to either drug them and post them up for “sex rental”, making her service up to six clients a day in local motels; or he makes them believe that the gifts they have received from him need to be paid back. Since these youth have no money of their own, they agree to doing whatever he asks in order to “pay back” what they think they might owe him. They aren’t told that this is now their “job” indefinitely — until they either escape, risking their life in the process, or are killed by succumbing to a lifestyle of abuse, drugs, and the perception of worthlessness.

Anyone is subject to being trafficked. It is not exclusive to the lower-income, single-parent home. Girls from the upper middle class and relatively well-protected families have been lured in. What makes the difference?

As you can see, this could apply to any social class. As per police reports, the ages of victims ranges from anywhere between twelve years old and early thirties. It happens so fast that many are ashamed to confess, report it, or admit to being lured in. In order to sustain that life, many become addicted to drugs and alcohol, adding to their shame and making it incredibly difficult for them to stay out even after they have been “rescued”.

The real rescue comes after being returned to either a “Safe-House” or their family. These girls are confused, frightened, and many say they feel “dead inside.”  Very few therapists are trained to treat these traumatized women and men. Many families are just so overjoyed to have their daughter, sister, son, or brother back that they do not understand the devastation that their loved one went through, and many do not seek professional help for their loved one.

As a longtime therapist treating abduction and torture trauma in Mexico, I was appalled to see this epidemic happening before my eyes in my “safe” country of Canada. To stop the aftermath from destroying their life, seek help. There is hope and there is life after trafficking for both the victims and their families. Reach out and report any suspicions you have toward any youth!

Red flags of being trafficked already

While I would prefer that human trafficking not be a true reality, I am encouraged that my years of private practice can be used here to help these young victims and their families overcome the horrendous nightmare from which they are only just now waking up. However, I’m just one person; we must all be a part of helping this atrocity come to an end. If you know a young person susceptible to being lured in to the trafficking industry, seek professional help for them. Get them to a specialist that can teach them the red flags and that can help build their self-confidence and self identity.